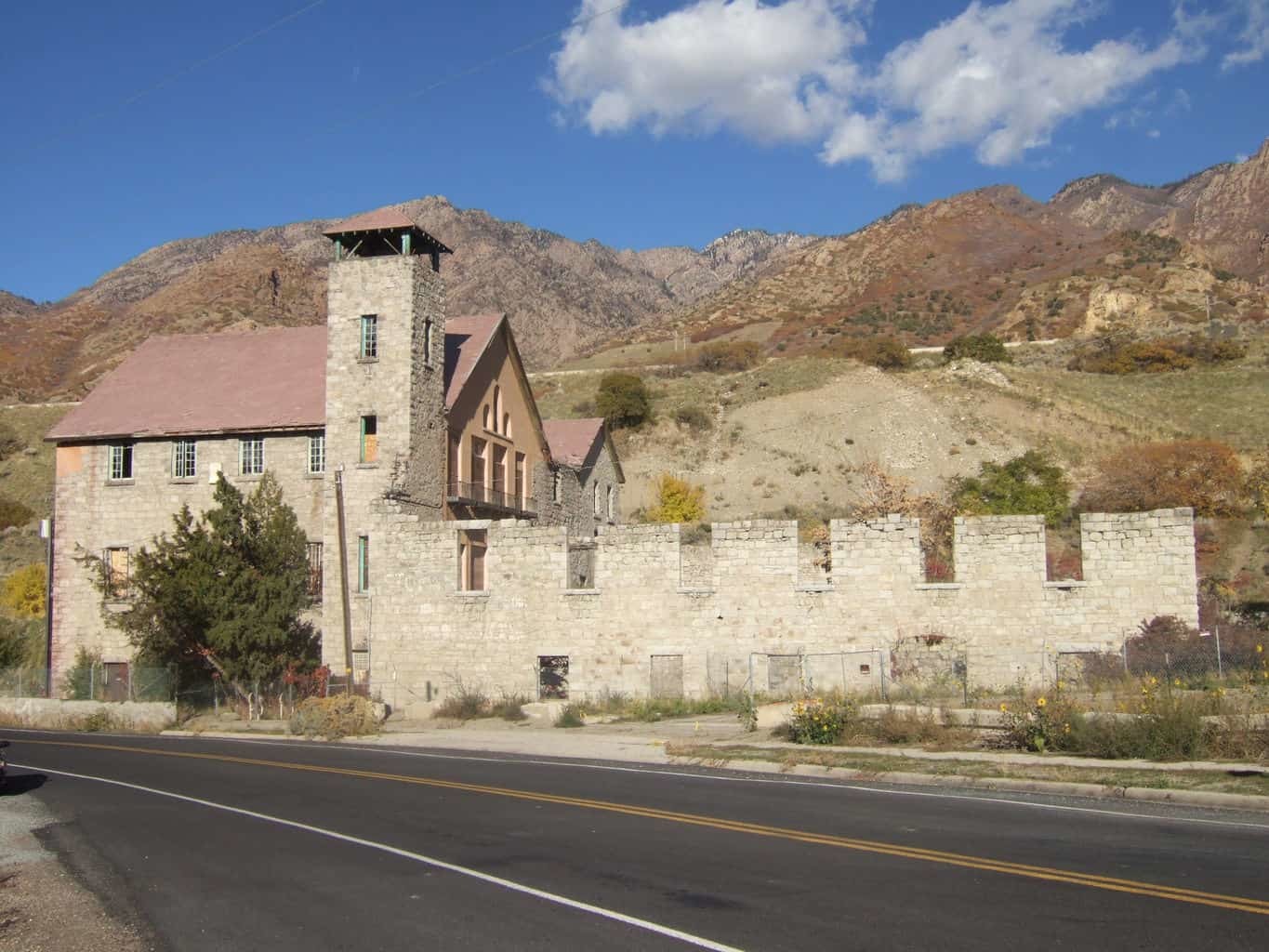 Cottonwood Heights is a city located in Salt Lake County, Utah, United States, along the east bench of the Salt Lake Valley. It lies south of the cities of Holladay and Murray, east of Midvale, and north of Sandy within the Salt Lake City, Utah Metropolitan Statistical Area. Following a successful incorporation referendum in May 2004, the city was incorporated on January 14, 2005. Cottonwood Heights had been a Census-designated place (CDP) before incorporation. The population as of the 2010 census was 33,433.[3] This is a significant increase over the CDP’s 2000 census count of 27,569.
As the city’s name suggests, its geography is dominated by a high ridge separating the valleys of the Big and Little Cottonwood Creeks. At the eastern edge of the city, these valleys narrow into the Big and Little Cottonwood Canyons within the Wasatch Mountains, respectively; this is reflected by the city’s official nickname, ‘City between the canyons’. The ridge is covered in suburban housing, but most commercial development has been restricted to the lower-lying areas north of the ridge (along Fort Union Boulevard, in Fort Union itself, and near Big Cottonwood Creek and the ‘Old Mill’ in the northeast corner of the city).

<script charset="UTF-8" type="text/javascript" id="idxwidgetsrc-46921" src="//listings.utahrealtyplace.com/idx/customshowcasejs.php?widgetid=46921"></script>
What is my home worth? 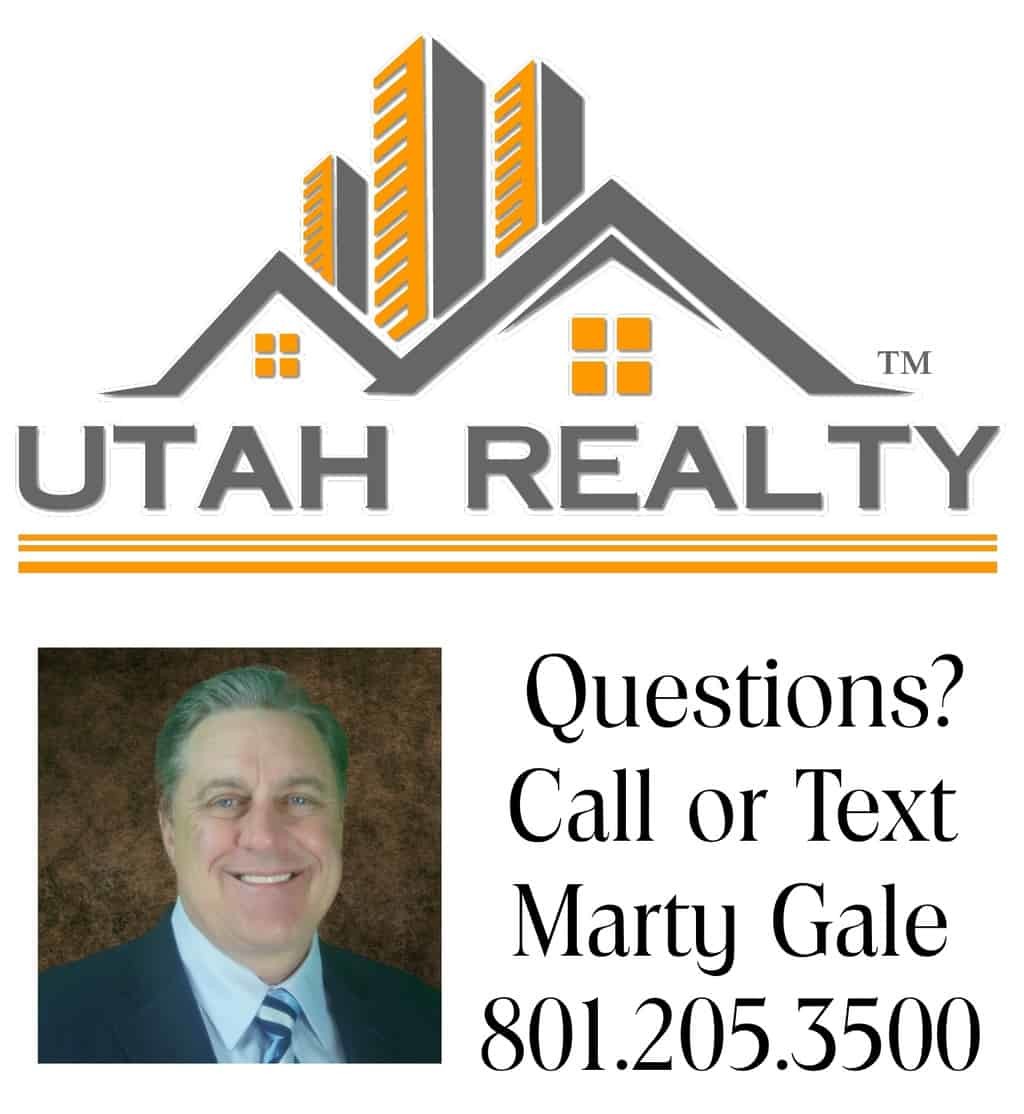