Bluffdale City was incorporated as a municipality in 1978 and is located at the south end of Salt Lake County. The current population of the city is approximately 8200. The community is characterized by large lot development with animal rights and is a major crossroads for transportation and utilities between Salt Lake and Utah Counties. Bluffdale is also home to one of the longest sections of the Jordan River corridor.

Bluffdale, named for its geography of bluffs and dales, was first settled in 1848–1849 when the area was originally part of West Jordan. On July 29, 1858, Orrin Porter Rockwell paid five- hundred dollars to Evan M. Green for sixteen acres of land near to the Crystal Hot Lakes (adjacent to the present Utah State Prison). This land included a hotel with dining facilities, stable, brewery, and pony express station. As the community expanded, the Bluffdale area became part of South Jordan, then Riverton. In 1883 the Bluffdale School Precinct was formed from parts of Herriman, South Jordan and Draper. On August 1, 1886, the Bluffdale Ward of The Church of Jesus Christ of Latter-day Saints was organized with Lewis H. Mousley as Bishop. For a short time the town was called Mousley. There are seven irrigation canals that originate at the Jordan Narrows in the Bluffdale area and serve the Salt Lake Valley. One of the earliest was the Utah and Salt Lake Canal started in 1862. Some of the early buildings included an adobe church, built in 1887–1888, a tithing house, and a three-room schoolhouse constructed in 1893. 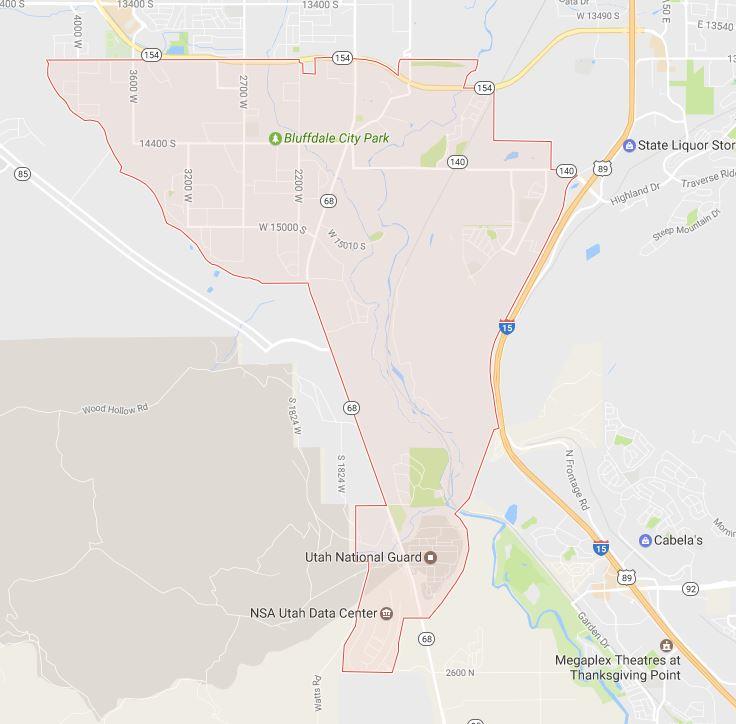 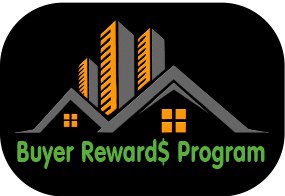 Let Us Help You Find your Dream Home Today! It’s a Free Service

Active homes for sale in Bluffdale