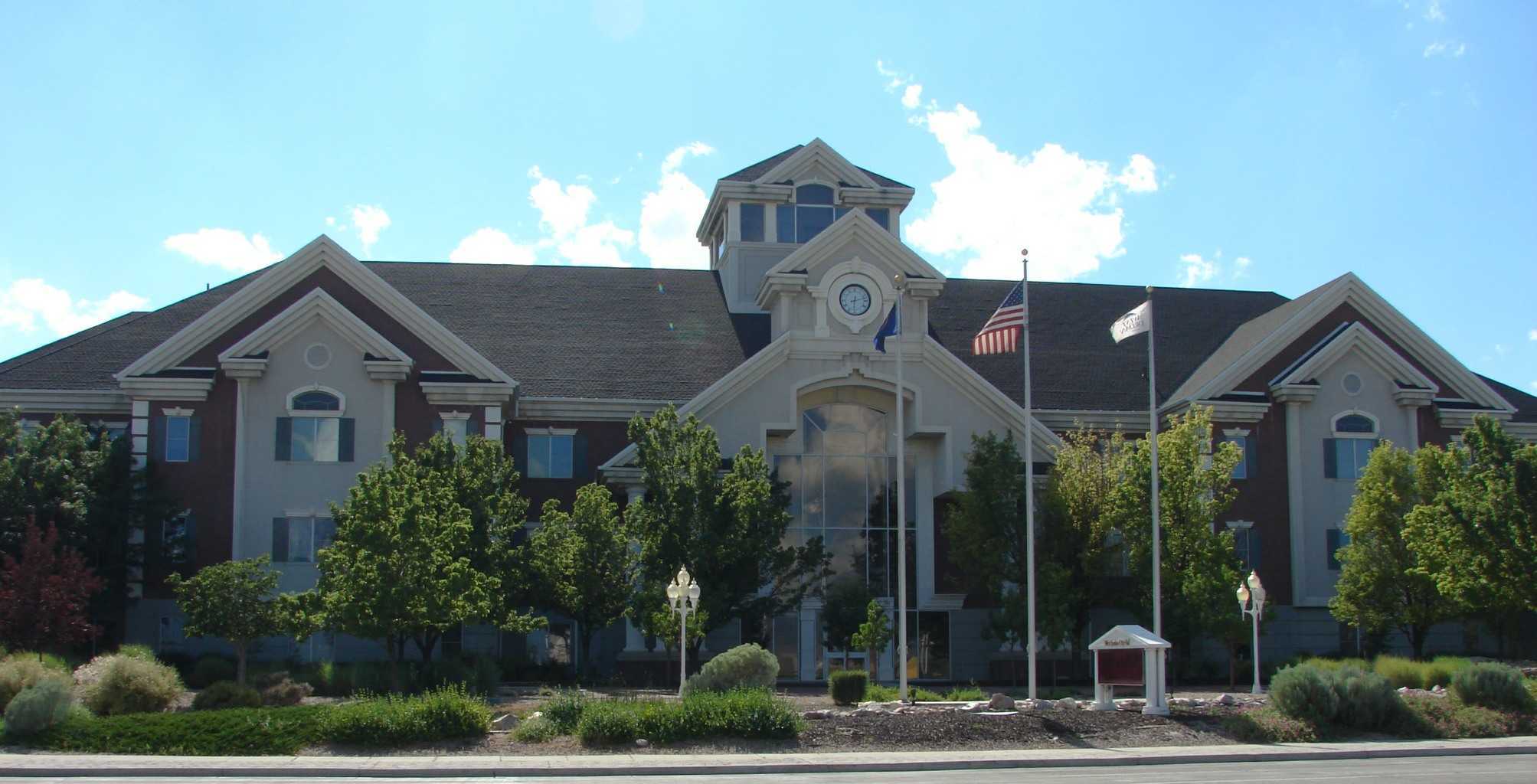 West Jordan is a city in Salt Lake County, Utah, United States. West Jordan is a rapidly growing suburb of Salt Lake City and has a mixed economy. The city occupies the southwest end of the Salt Lake Valley at an elevation of 4,330. Named after the nearby Jordan River, the limits of the city begin on the river’s western bank and end in the eastern foothills of the Oquirrh Mountains.  Home of Rio Tinto Kennecott Copper Mine, the world’s largest man-made excavation is located.

Settled in the mid-19th century, the city has developed into its own regional center. As of 2012, the city has four major retail centers; with Jordan Landing being one of the largest mixed-use planned developments in the Intermountain West. The city has one major hospital, Jordan Valley Medical Center, and a campus of Salt Lake Community College, which is designed to become the main campus by 2020.

City landmarks include Gardner Village, established in 1850, and South Valley Regional Airport, formerly known as “Salt Lake Airport #2.” The airport serves general aviation operations as well as a base for the Utah Army National Guard for Apache and Black Hawk helicopters.

Current events can be found at: West Jordans City Page

Find all properties for Sale! 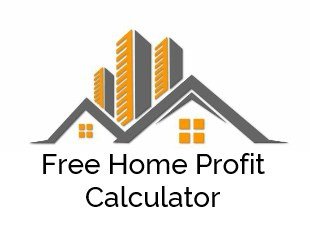