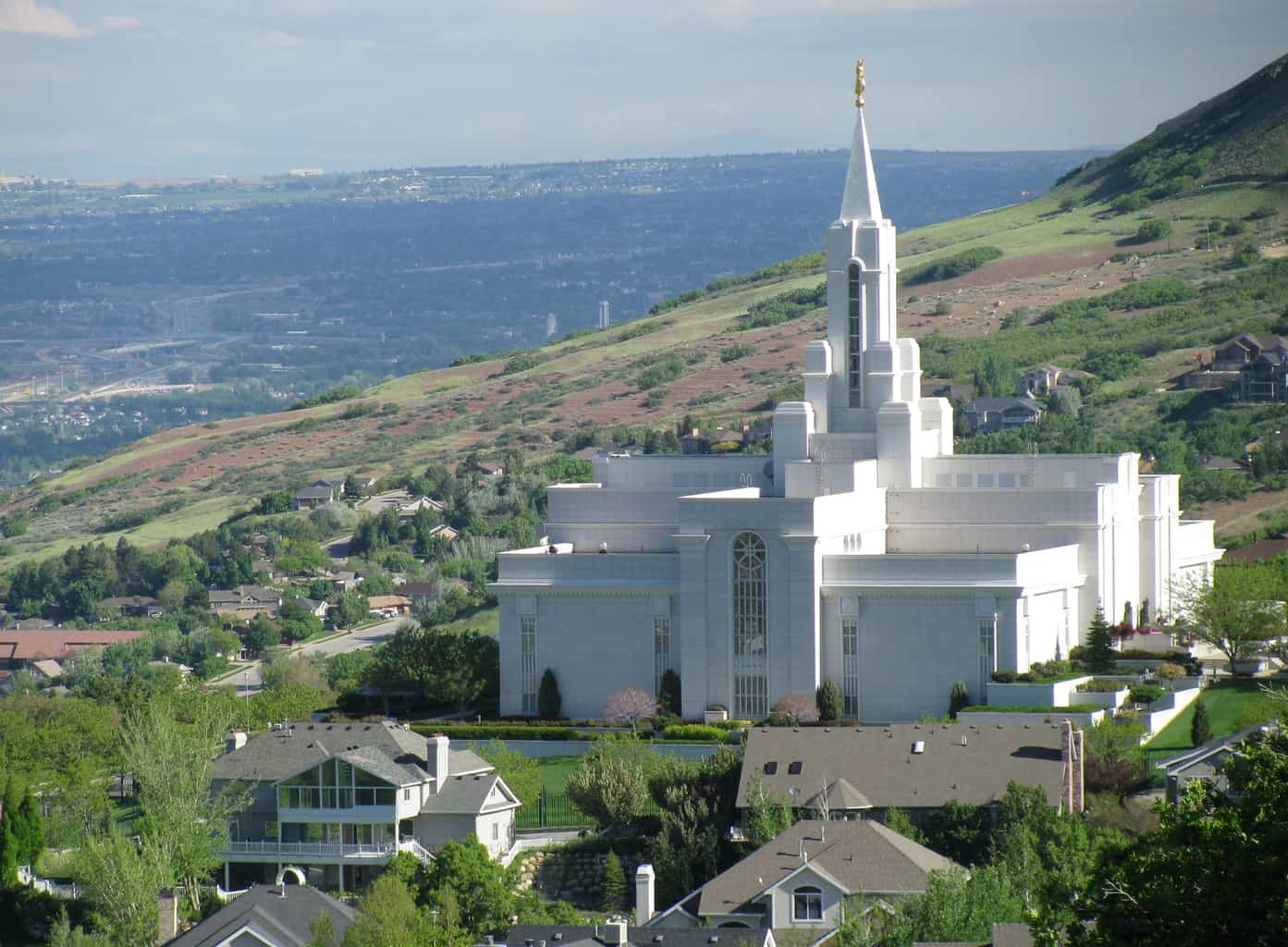 Bountiful is a city in Davis County, Utah, United States. As of the 2010 census, the city population was 42,552, a three percent increase over the 2000 figure of 41,301. The city grew rapidly during the suburb growth of the late 1940s, 1950s, and 1960s and is currently Utah’s 15th largest city.
Although a part of the Ogden-Clearfield Metropolitan Statistical Area, it serves as a bedroom community to Salt Lake City and the surrounding area. However, due to the very narrow entrance into Salt Lake County, roads between the counties often reach near-gridlock traffic during rush hour. The FrontRunner commuter rail has been running since April 2008, and the Legacy Parkway was opened on September 13, 2008. These were built to help alleviate the traffic load on Interstate 15 through the Bountiful area. Utah Realty Source 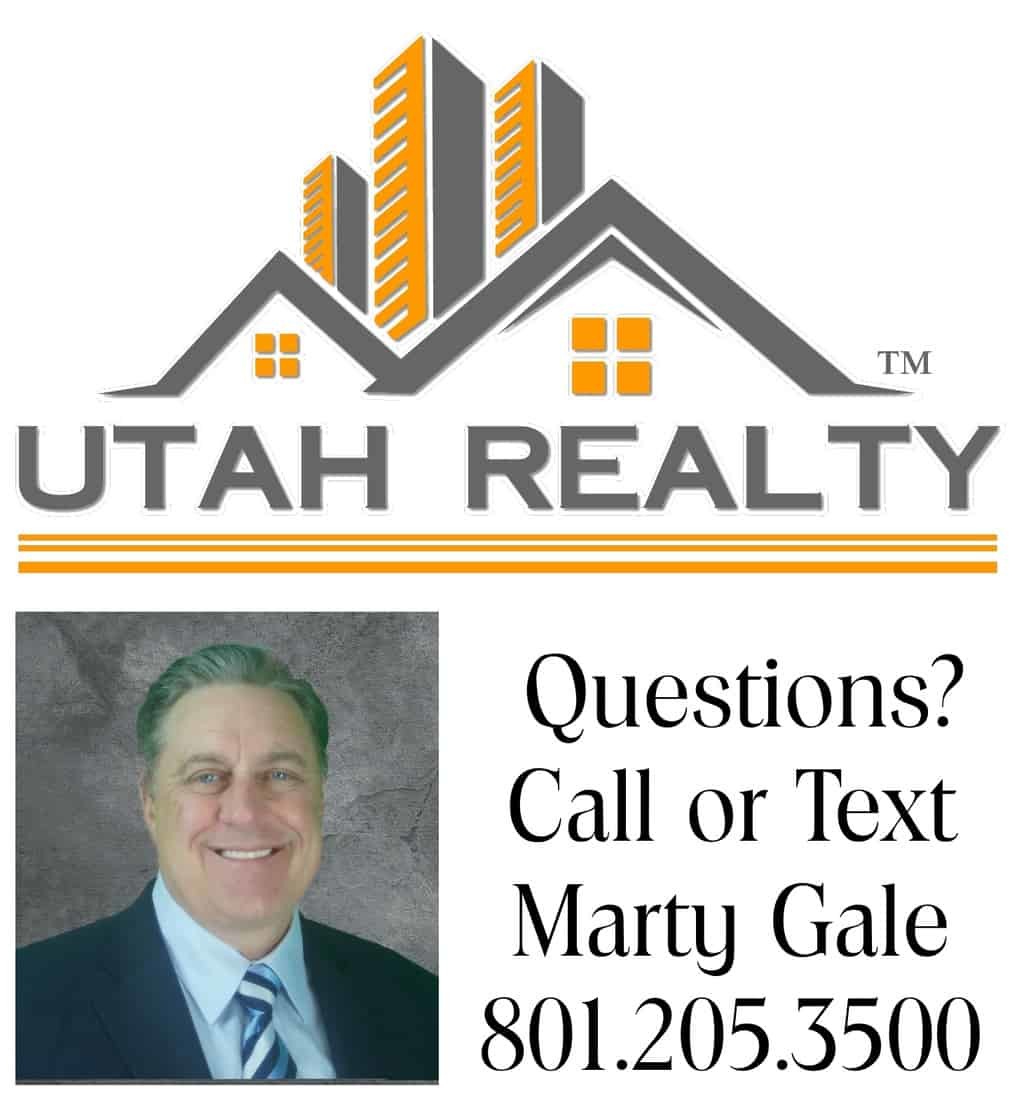