Hot Sellers Market is Cooling of as Fall Approaches 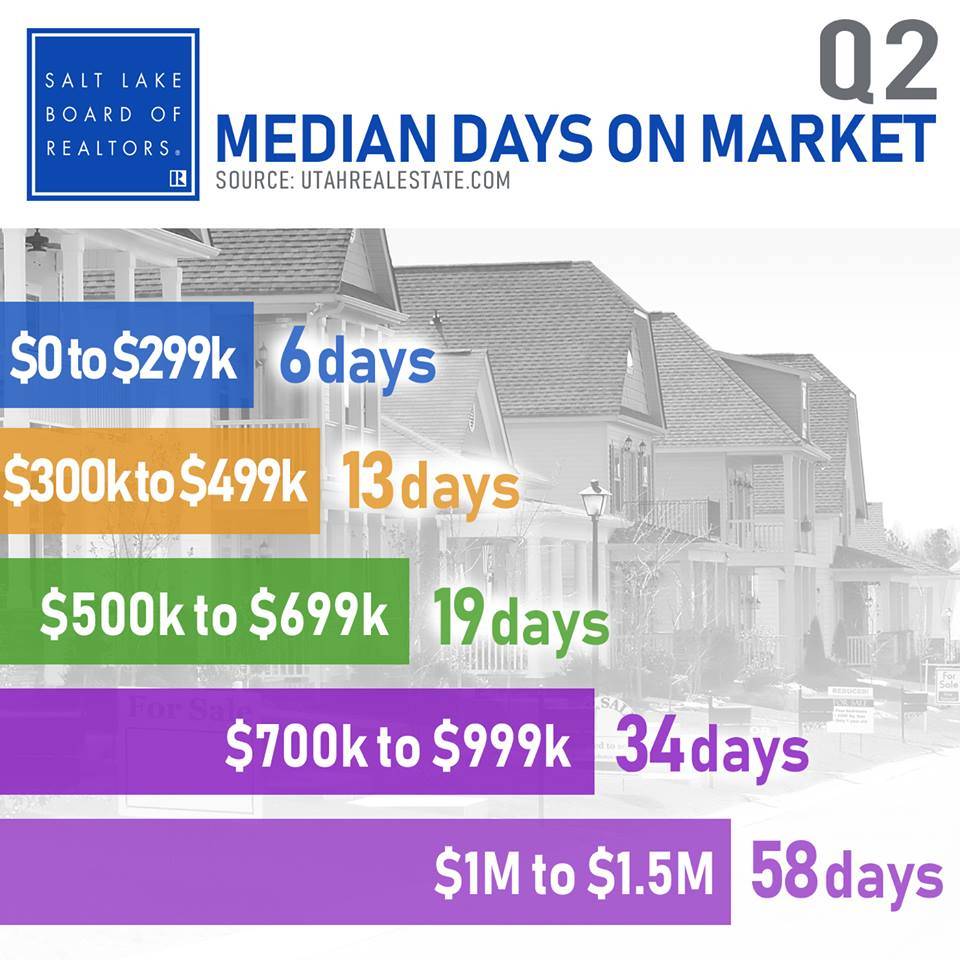 An article in Realtor Magazine.

The fall season is cooling down more than the temperature outside; it’s also putting a much-needed chill on hot housing markets, where home prices have become unaffordable to the average buyer. More than one in four home sellers dropped their asking price last month, according to a new report by real estate brokerage Redfin. With inventory starting to inch up, sellers are facing stiffer competition in the market and adjusting their price expectations, according to the report.

Nearly 27 percent of homes that were listed in the four weeks ending Sept. 16 saw a price drop, according to the report. Redfin defines a price drop as a reduction in the home’s value between 1 percent and 50 percent. The areas seeing some of the biggest price drops year over year are Las Vegas; San Jose, Calif.; Seattle; Atlanta.

“After years of strong price growth and intense competition for homes, buyers are taking advantage of the market’s easing pressure by being selective about which homes to make an offer on and how high to bid,” says Redfin Senior Economist Taylor Marr. “But there are some early signs of a softening market, and the increase in price drops may be another indicator that sellers are going to have trouble getting the prices—and the bidding wars—that they may have just months ago. Instead, many are finding their homes are sitting on the market without much interest until they start reducing their prices.” 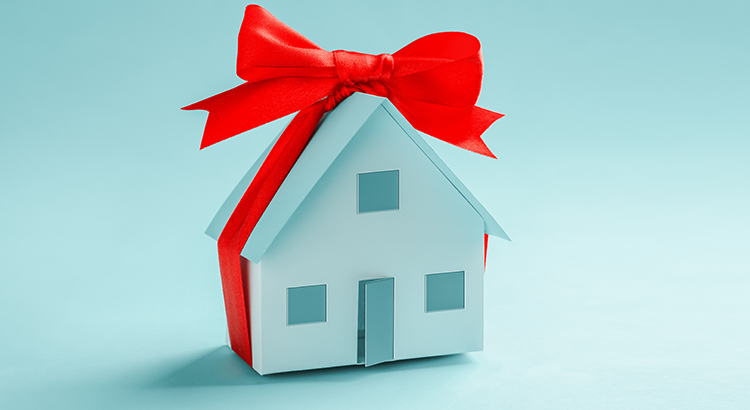 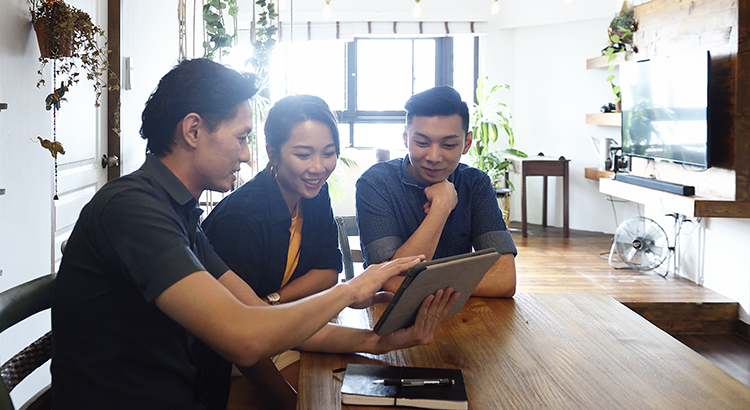 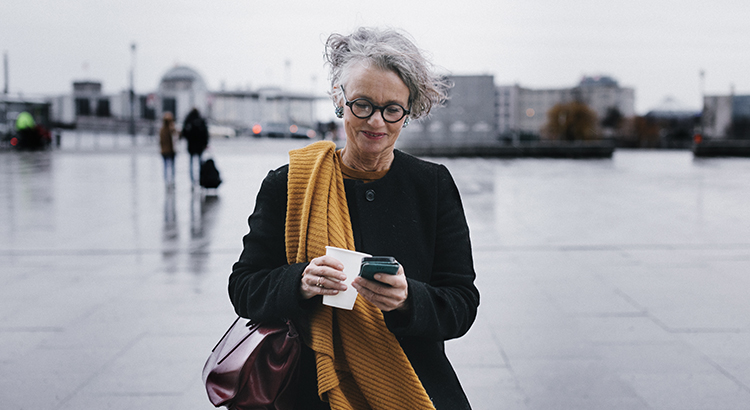 Should You Update Your House Before You Sell? Ask a Real Estate Professional

Should You Update Your House Before You Sell? Ask a Real Estate Professional Some Highlights You may be wondering what needs to be renovated before you sell your house. In today’s shifting market, making your house appealing is more important than ever. That’s why... 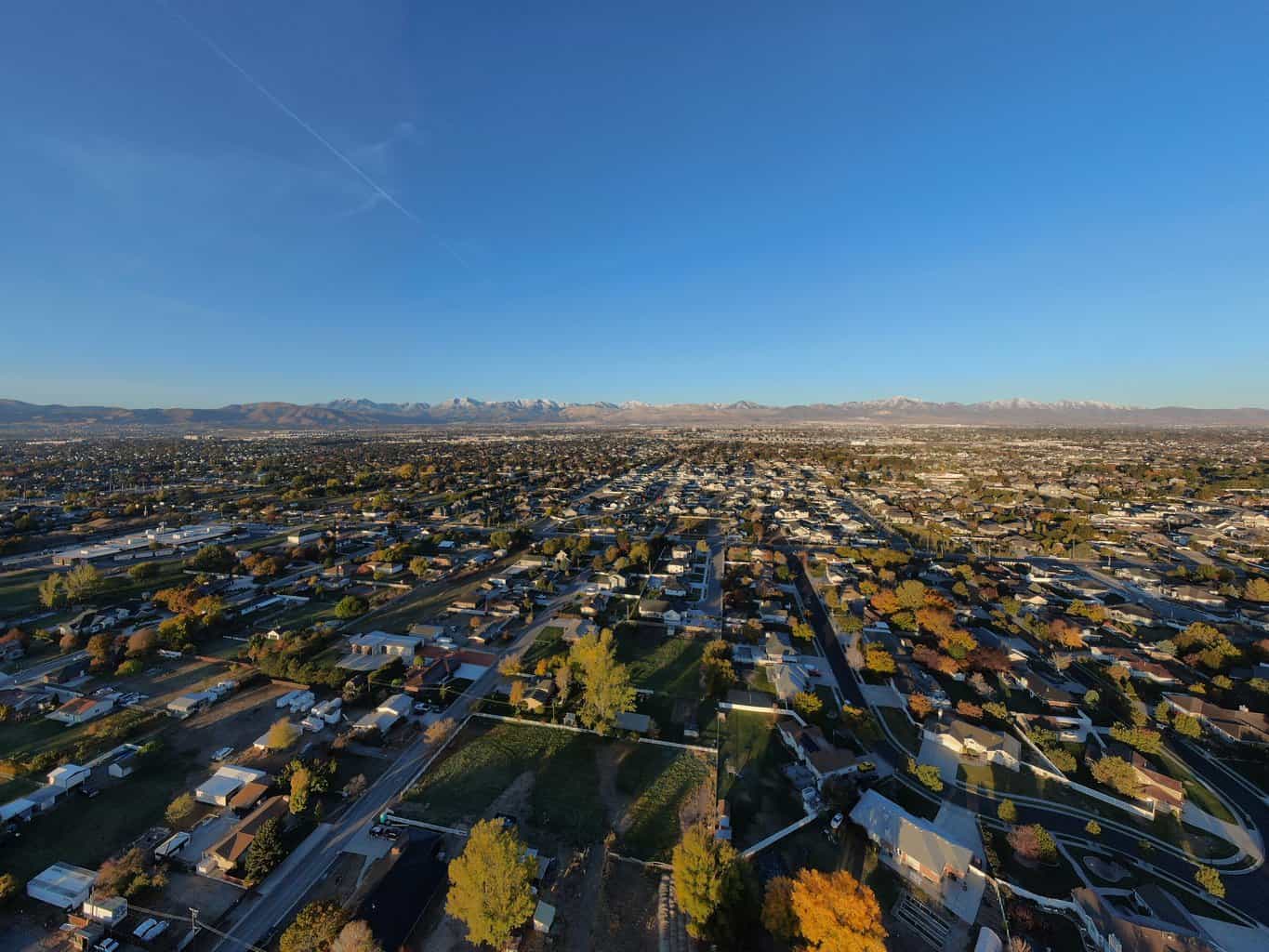 Home Equity: A Source of Strength for Homeowners Today

Home Equity: A Source of Strength for Homeowners Today Experts agree there’s no chance of a large-scale foreclosure crisis like we saw back in 2008, and that’s good news for the housing market. As Mark Fleming, Chief Economist at First American, says: “. . . don’t... 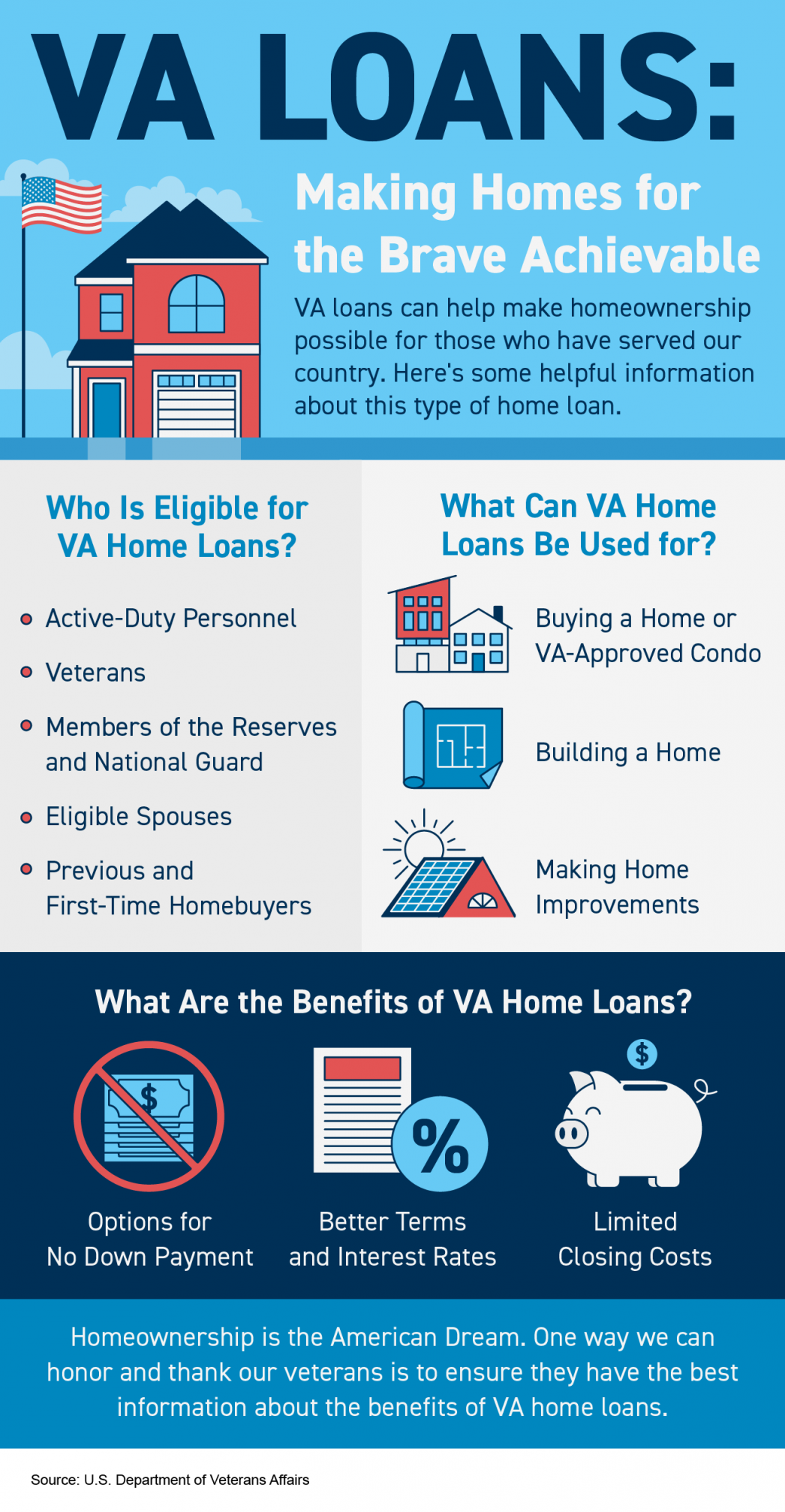 VA Loans: Making Homes for the Brave Achievable Some Highlights VA Loans can help make homeownership possible for those who have served our country. These loans offer great benefits for eligible individuals and can help them buy a VA-approved house or condo, build a... 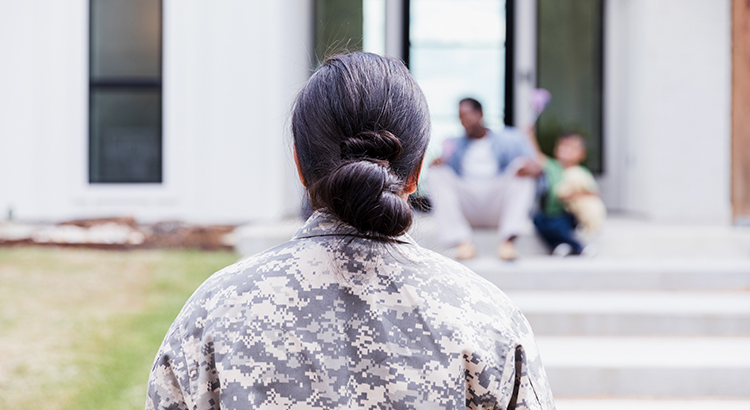 VA Loans Can Help Veterans Achieve Their Dream of Homeownership

VA Loans Can Help Veterans Achieve Their Dream of Homeownership For over 78 years, Veterans Affairs (VA) home loans have provided millions of veterans with the opportunity to purchase homes of their own. If you or a loved one have served, it’s important to understand... 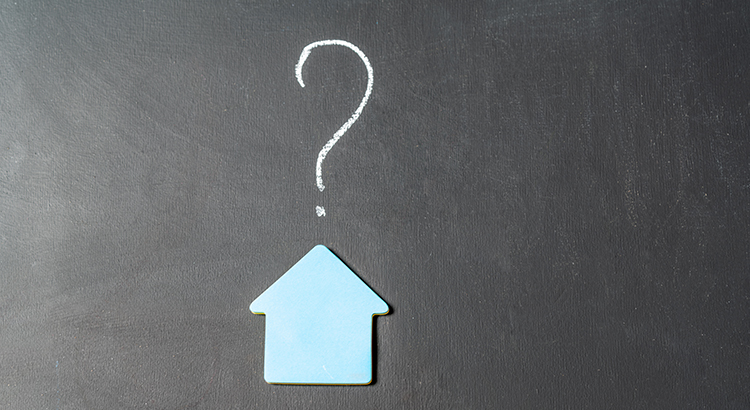 What’s Ahead for Mortgage Rates and Home Prices?

Utah Realty Blog & News The Latest news for Real Estate both local and National. Buyers Sellers SeniorsWhat’s Ahead for Mortgage Rates and Home Prices? Now that the end of 2022 is within sight, you may be wondering what’s going to happen in the housing market next... 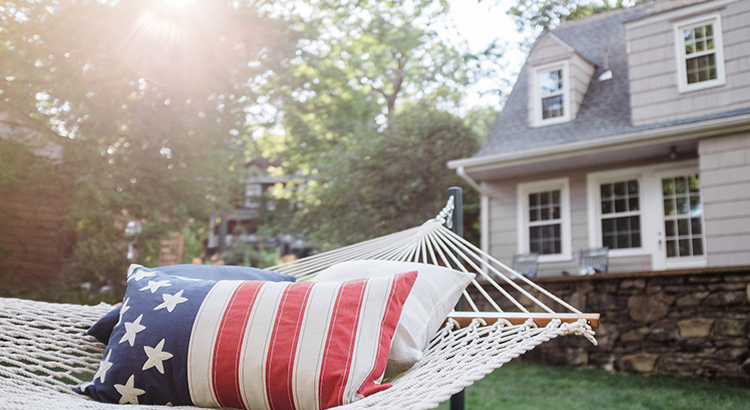 The Majority of Americans Still View Homeownership as the American Dream

The Majority of Americans Still View Homeownership as the American Dream Buying a home is a powerful decision, and it remains a key part of the American Dream. In fact, the 2022 Consumer Insights Report from Mynd found the majority of people polled still view...

Key Factors Affecting Home Affordability Today Every time there’s a news segment about the housing market, we hear about the affordability challenges buyers are facing today. Those headlines are focused on how much mortgage rates have climbed this year. And while it’s...